We updated the IDM logos for Catalan, Greek, Macedonian, Mongolian, Russian and Ukrainian. New logos in Bulgarian and Kurdish!
On March 14, 2023, join us here to watch talks by the four mathematicians who were awarded the Fields Medal in 2022!
The 2023 IDM is again part of the activities of the International Year of Basic Sciences for Sustainable Development (IYBSSD 2022-2023).
The theme for the 2023 IDM is Mathematics for Everyone! Learn more.
UNESCO proclaimed March 14 as the International Day of Mathematics on the 40th session of the General Conference on November 26, 2019. 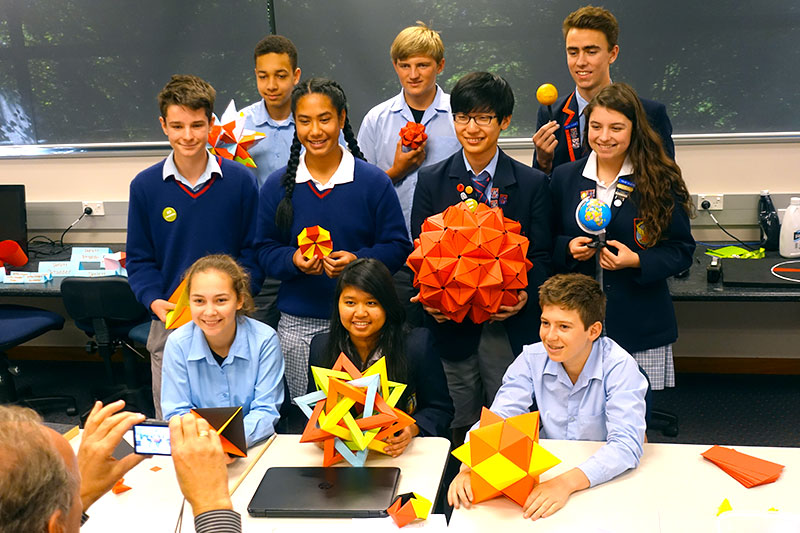 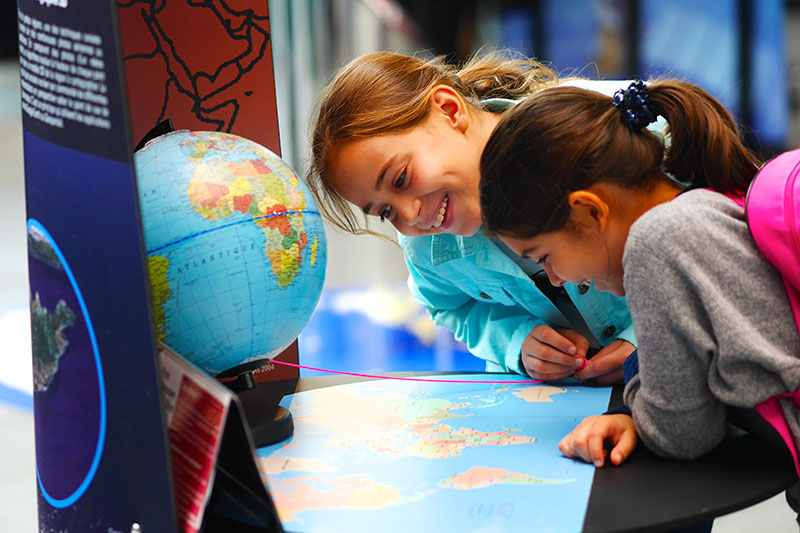 Take a look back at the celebrations, themes and worldwide challenges of the 2020, 2021, and 2022 editions of the International Day of Mathematics. 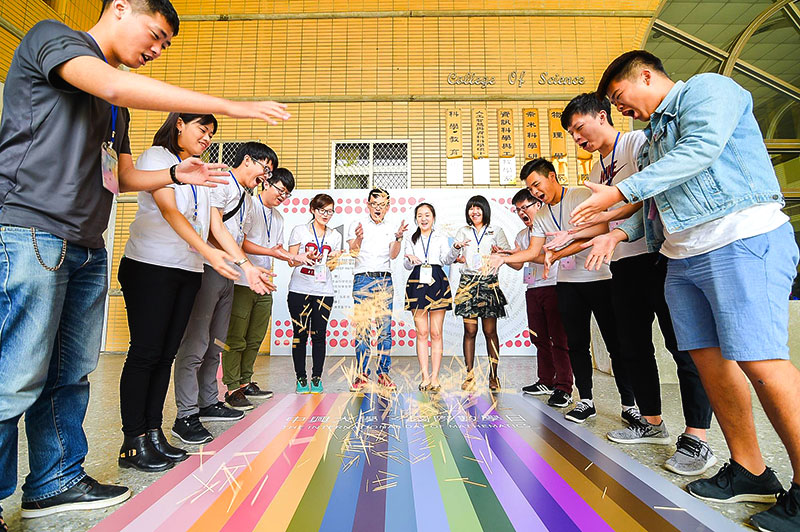 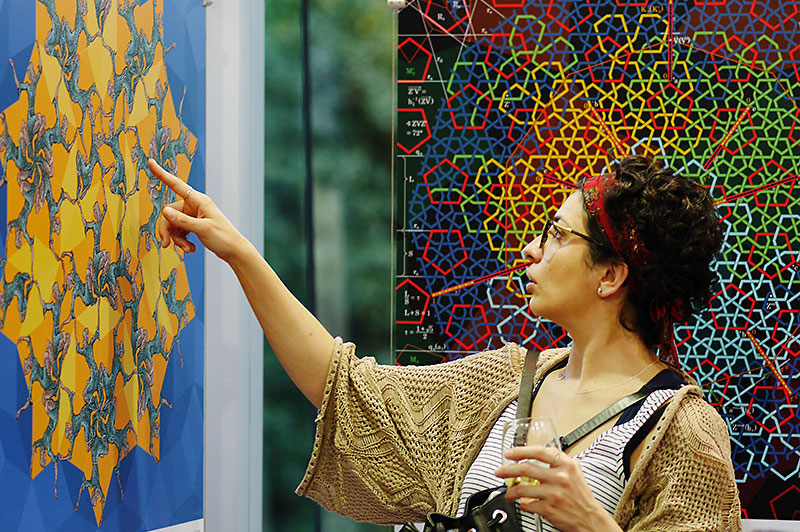 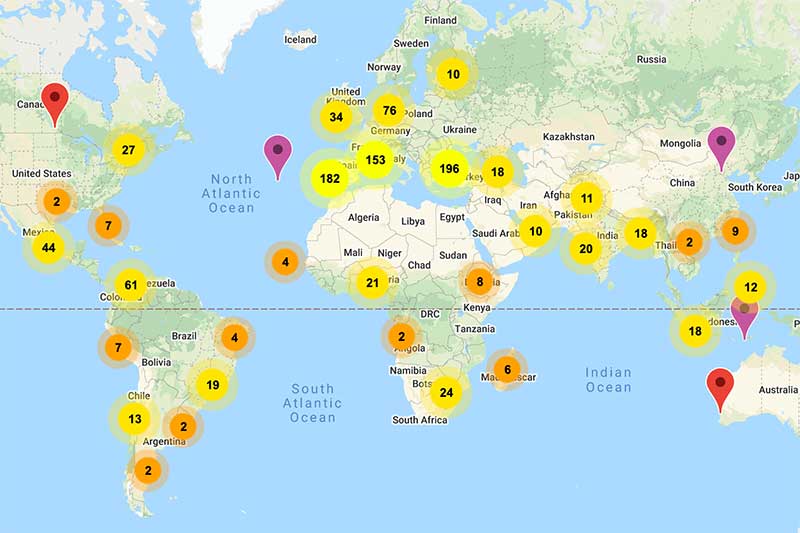 We'll help people in your town know about your event.

People and organizations all over the world announced events in their cities:

Let us know and we'll add it to our map!

We compiled a list of translations for the theme, plus recommendations if you need to translate it:

Find out what the theme is in your language 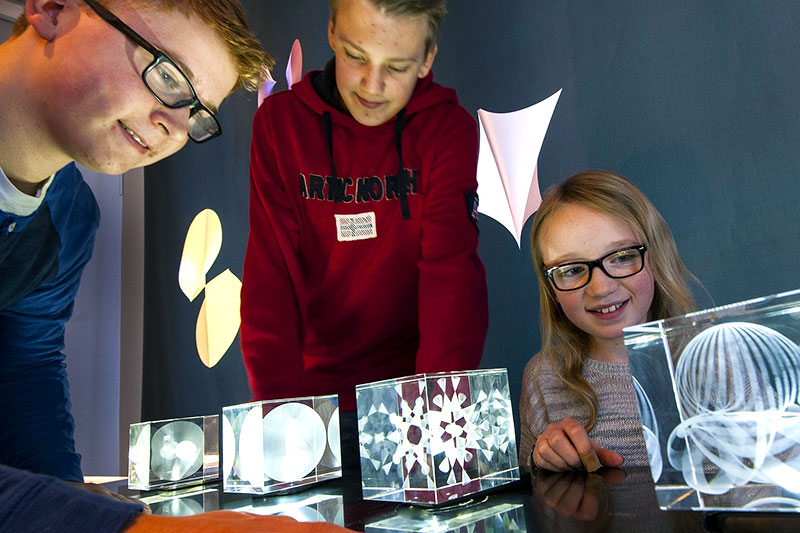 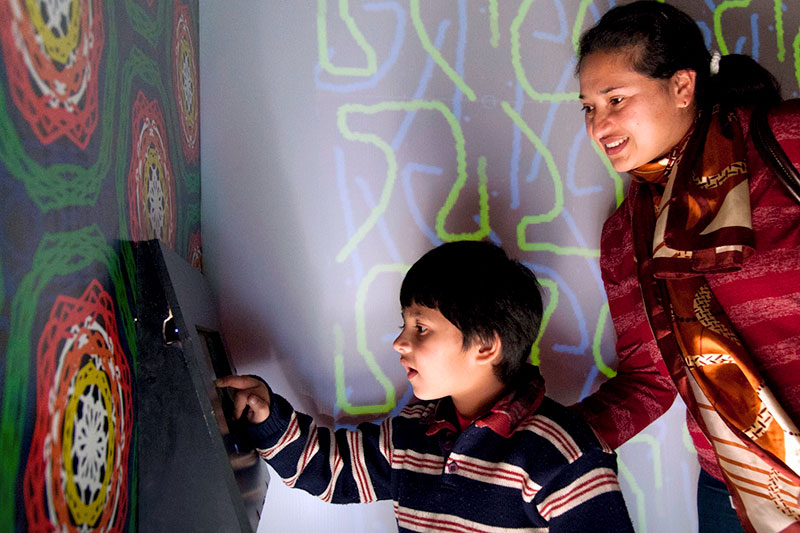 Each year we invite you to participate in a creative challenge along with your class, family, friends, colleagues or community. 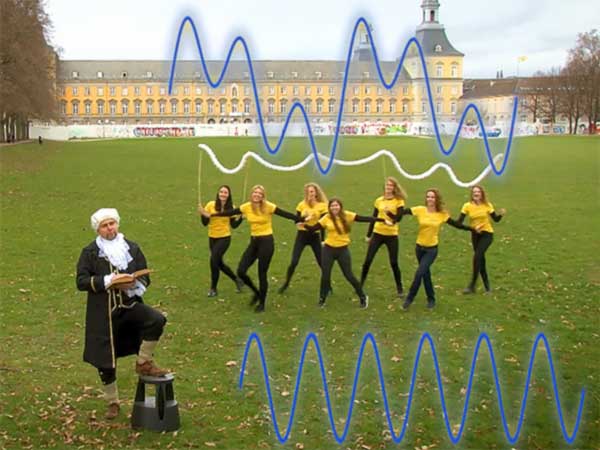 In 2020, you made short videos showing the many ways that Mathematics is Everywhere. 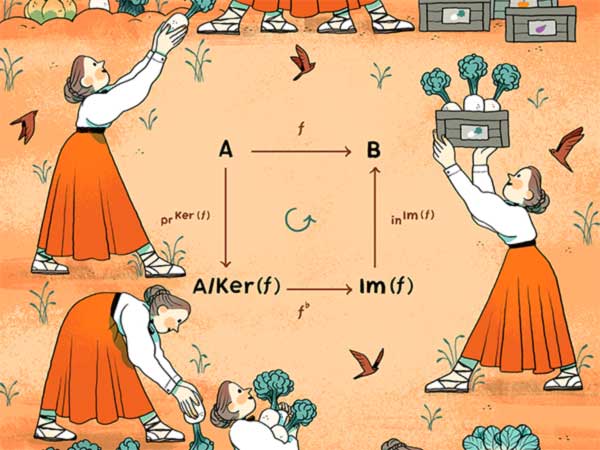 In 2021, you used mathematics to create posters sharing ways to make the world better. 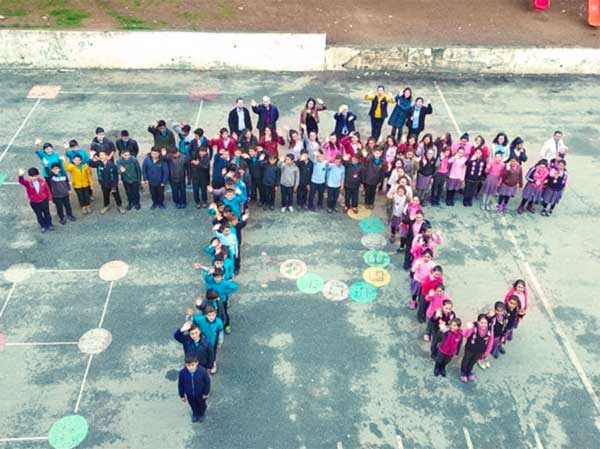 In 2022, you teamed up, or explored your town, to take pictures with mathematics. 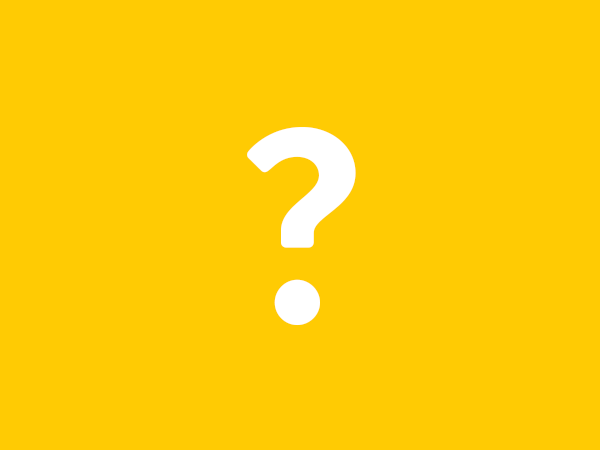 In 2023 , we'll have a surprising new challenge. Follow us to be the first to know.